After slipping into the world of quadcopters a few years ago, mostly for research purposes, I recently stumbled across a sport called FPV racing. This activity most commonly involves a small quadcopter equipped with a forward facing camera. The pilot then straps a monitor to his face and attempts to fly a designated race track. Think Red Bull Air racing, less expensive and less dangerous.

I built a 3D printed quadcopter based on the MHQ 2.0 on Thingiverse. All of the electronics were sourced from bandgood.com which made this probably the cheapest racer on the planet. Instead of buying the expensive Fatshark FPV goggles, I equipped myself with a Boscam transmitter and receiver along with Quanum foam goggles (Poor mans FPV option). In the end, I became comfortable with this setup with no regrets.

Yesterday I took part in the first race of the first official FPV racing competition in South Africa. My 3D printed underdog even made it past the first heat.

Below are some photos of my 3D printed FPV quad and South Africa first historical FPV race: 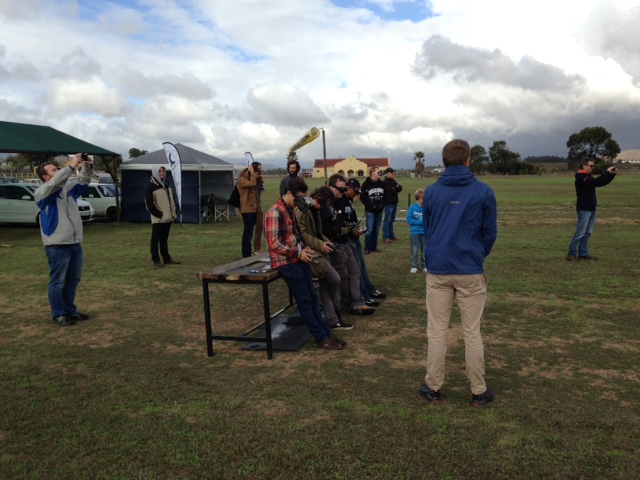 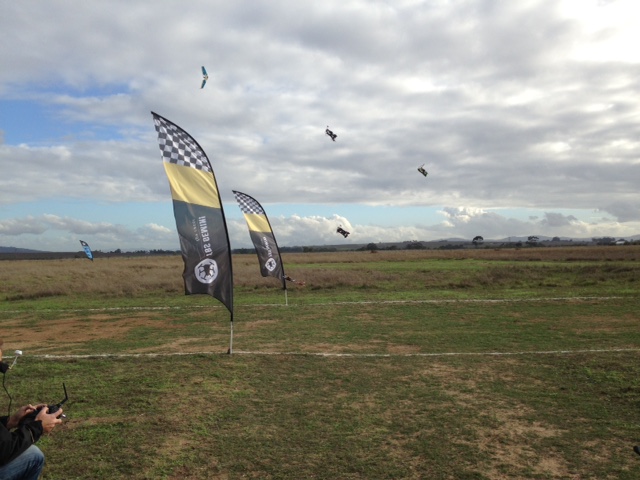 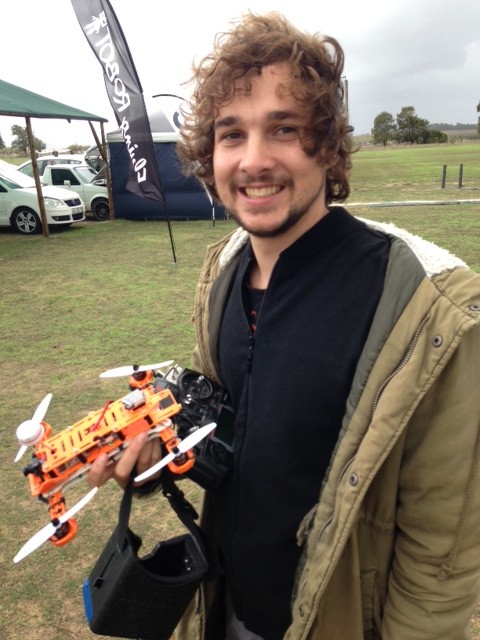 Smug face after coming second in my first heat.