In the beginning of 2011 my grandfather gave me his 1968 MG midget MK III. The car is still in almost perfect condition as can be seen in the photo taken in Stellenbosch. I will dedicate this part of my webpage to give updates on my MG. The bottom photo shows my grandmother and grandfather playing bowls. 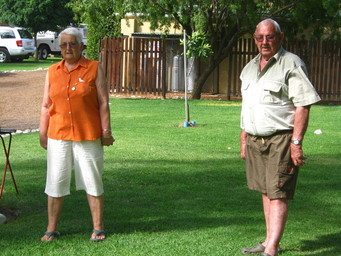 Upgraded to the APM 2.5. Height and GPS accuracy are significantly better than the APM 1.0. The APM 2.5 also has a much higher telemetry data throughput due to some of the signal processing happening off of the Atmel chip. Below is a photo of the new neat setup containing the APM 2.5. 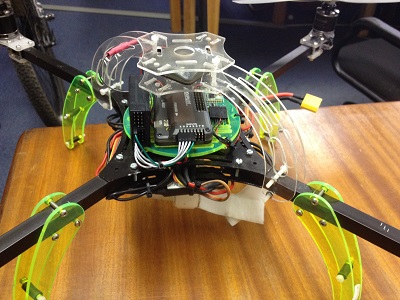 After receiving my raspberry pi camera, I thought it to be a good idea to take some aerial photos with the quadcopter. The first few photos are from Stellenbosch University campus followed by the last few which are from a farm near Worcester, South Africa. 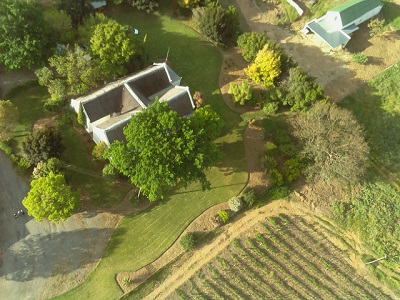 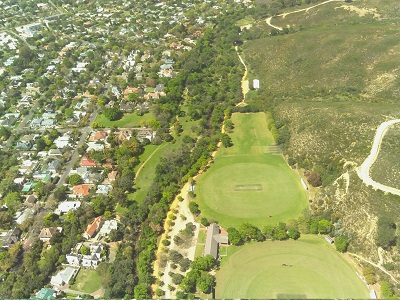 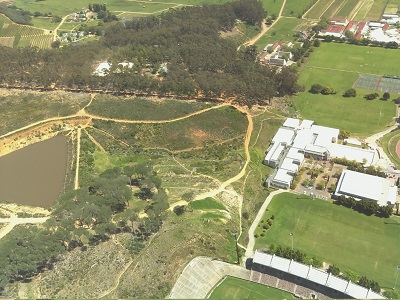 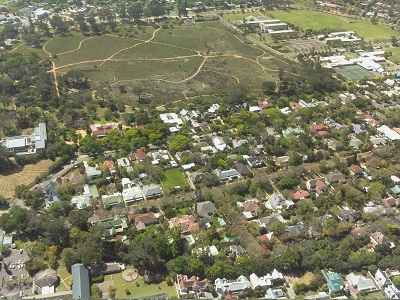 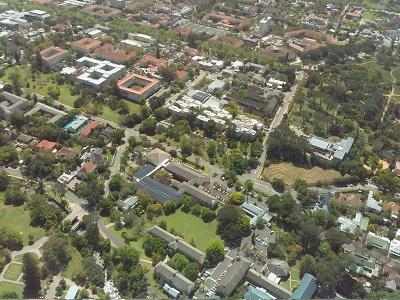 After getting the quadcopter to fly in loiter and auto missions with confidence, it was decided to use the quadcopter for measuring RF signal propagation. This measurement was done with a transmitter on one side of a 13m high human-made berm. Flying a vertical path up to 50m on the far side measuring the diffraction of the continuous wave signal at 400MHz. Below is a video with the payload strapped to the quadcopter, note that the antenna (yellow block) was exchanged for a small stub antenna during the actual measurement. The measurement was done using my RS232 spectrum analyser logging onto a Raspberry Pi. The effect of the quadcopter on the antenna pattern was ignored, and the measured data were treated as relative. The measured data can be seen in the featured image and resembles a diffraction pattern. This pattern has been verified against some prediction code of a colleague. As a first test, this proved very successful as a proof of concept and was hereafter named fEMu (flying Electromagnetic Metrology unit).