It has been two years since I have touched this project. However, it has lingered in the back of my mind ever since. The significant issues with the previous design were positioning accuracy, skier safety and propulsion. Two of these hurdles were due to over optimising cost in the prototyping stage, which I now realise was a mistake. With lessons learned the new prototype is being built without cost optimisation. I think we can accept that a robotic course will be more expensive than an anchored course.

The new design is drastically different. The shape is entirely spherical with pod thrusters mounted inside the sphere. The sphere itself will be cast out of silicone to reduce injuries. Currently, the sphere is 3D printed for prototyping purposes. Amazingly, it is waterproof. The positioning will be handled using RTK GPS, a major step up from our GPS only system. As a result, positioning accuracy should be around 10 cm, which is probably what you can expect for a tethered course. With the added computation load of the RTK system, every buoy will be controlled using a raspberry pi zero. Consequently, this means ten Linux systems are floating in the water while you are skiing. Finally, we are able to reduce the system to ten buoys by directing the boat using a heads-up display.

Below are some pictures detailing the progress thus far. 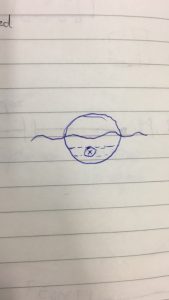 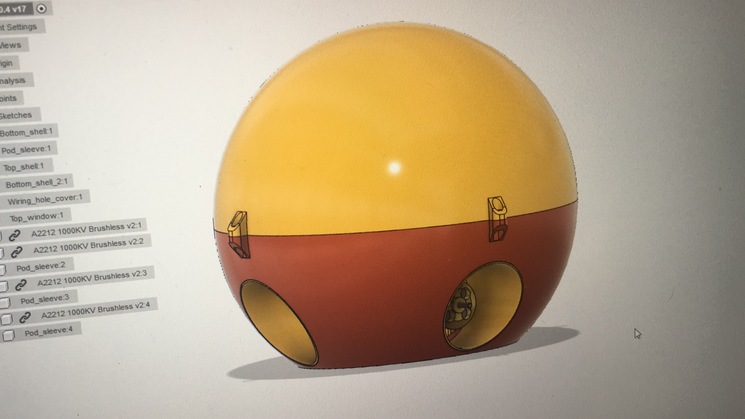 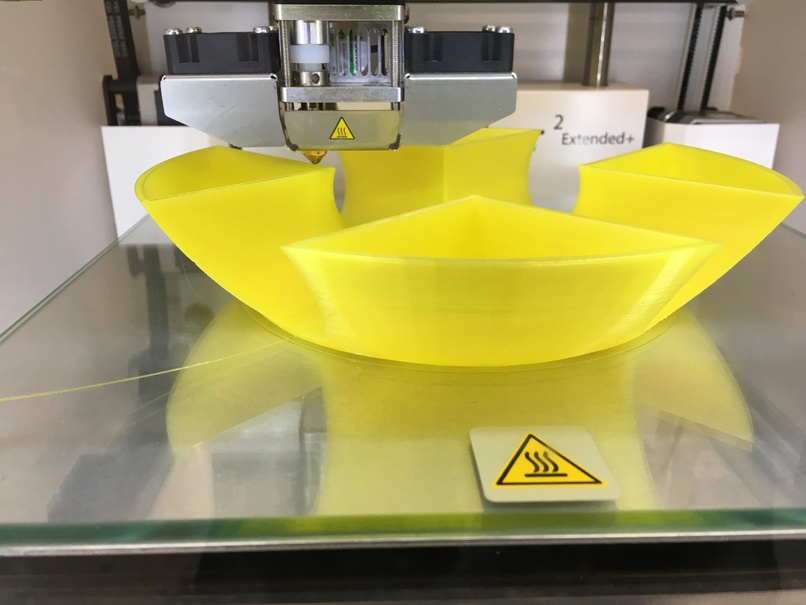 Adding some pod thrusters. Using normal brushless outrunner motors. Currently using 4 motors, will most probably use 2 in the final design to save cost. 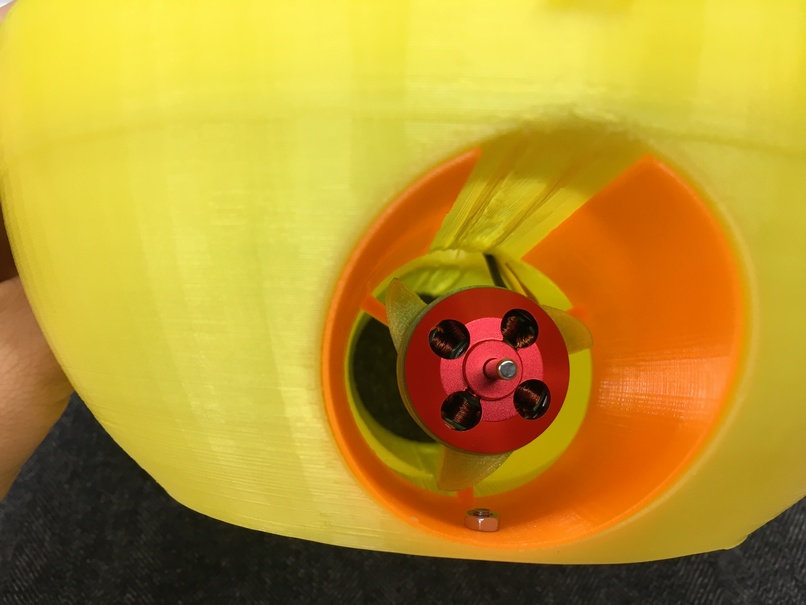 Adding motor drivers and power distribution. Here things start to deviate from the CAD model. Nevertheless, this is a prototype and the main goal is to test the propulsion and station keeping. 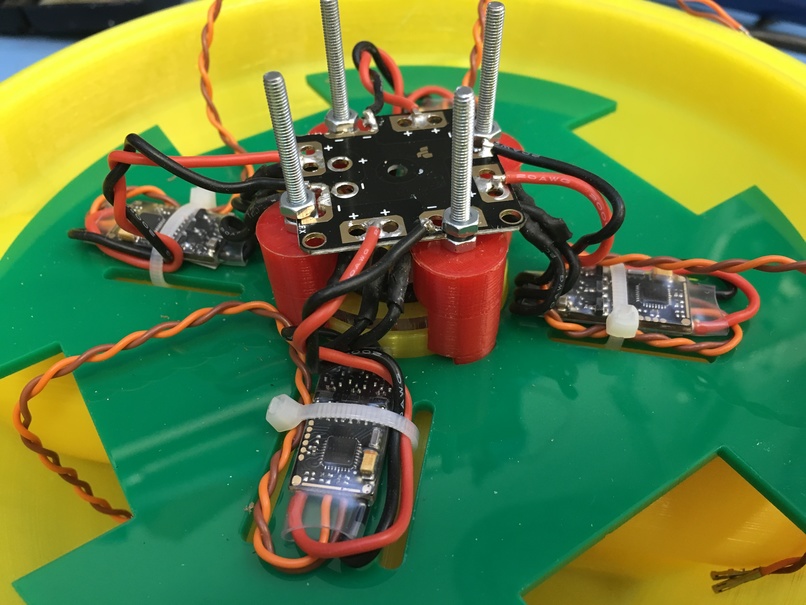 PCB boards for RTK GPS, telemetry and breakout pins for the PWM pins. These boards are basically a hat for the raspberry pi. 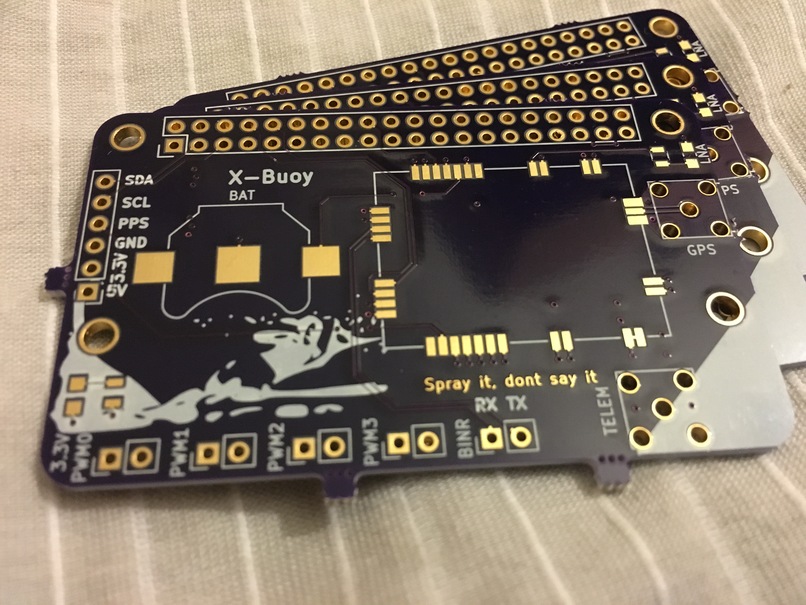 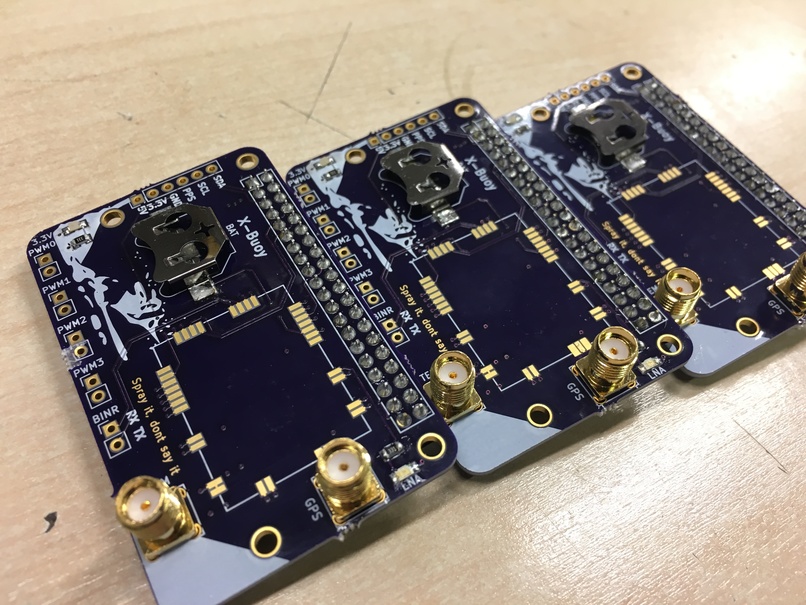 In the next post, I will report back on the first propulsion test.